If the shoe no longer fits…. 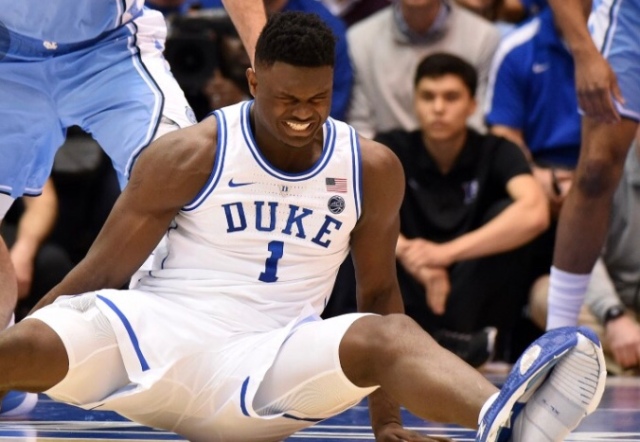 By now most of us have heard about Zion Williamson’s exploding shoe. His exploding Nike shoe that is. This Adidas girl had to point that out cause, yeah, I’m petty. Moving on. In what was the Super Bowl of college basketball between Duke and North Carolina, and that’s saying a lot with March Madness on the horizon, even President Obama was in attendance. The main attraction was Zion. Reminiscent of a Mike Tyson fight in his prime, the action was over in 36 seconds when Zion tried to plant his left foot and then cut back to the right. “His shoe broke” was uttered by President Obama. The shoe being worn out was offered as the cause. One former NBA player said that he too is unlikely and reluctant to change his shoes if he’s been on a hot streak regardless of if it’s time to change the shoe. 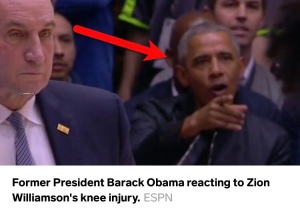 Now isn’t this just like libraries? How many times have you heard, “because we always do it this way?” We have GOT to get out of own way and stop waiting for the shoe to explode before we try something new. If we’re not stuck in our own way, we’re trying on any and every new shoe whether we need to or not. “That library is doing it, so we should to.” Only to realize later that that wasn’t a good solution after all because it didn’t account for unique factors of their library. I once interviewed at a library where one of the managers told me that the only reason they were moving to become a 24/7 library is because their in-state rival school had done so. Hint: it was an SEC school.

How do we fix this? Is data the answer? What ideas do you have to keep us from waiting until the shoe explodes before we try it another way? Be honest, you thought I was about to say think out of the box. Nope. There is no box.

I'm a sports enthusiast who looks for lessons and analogies in sports and tries to apply those lessons to my personal and work life. In May 2013 I began my life as a runner with Black Girls Run!. Now, as a member of the Atlanta Track Club, I'm continuing my journey to preserve my sexy.
View all posts by LaKo →
This entry was posted in Management Lessons and tagged creativity, Zion Williamson. Bookmark the permalink.